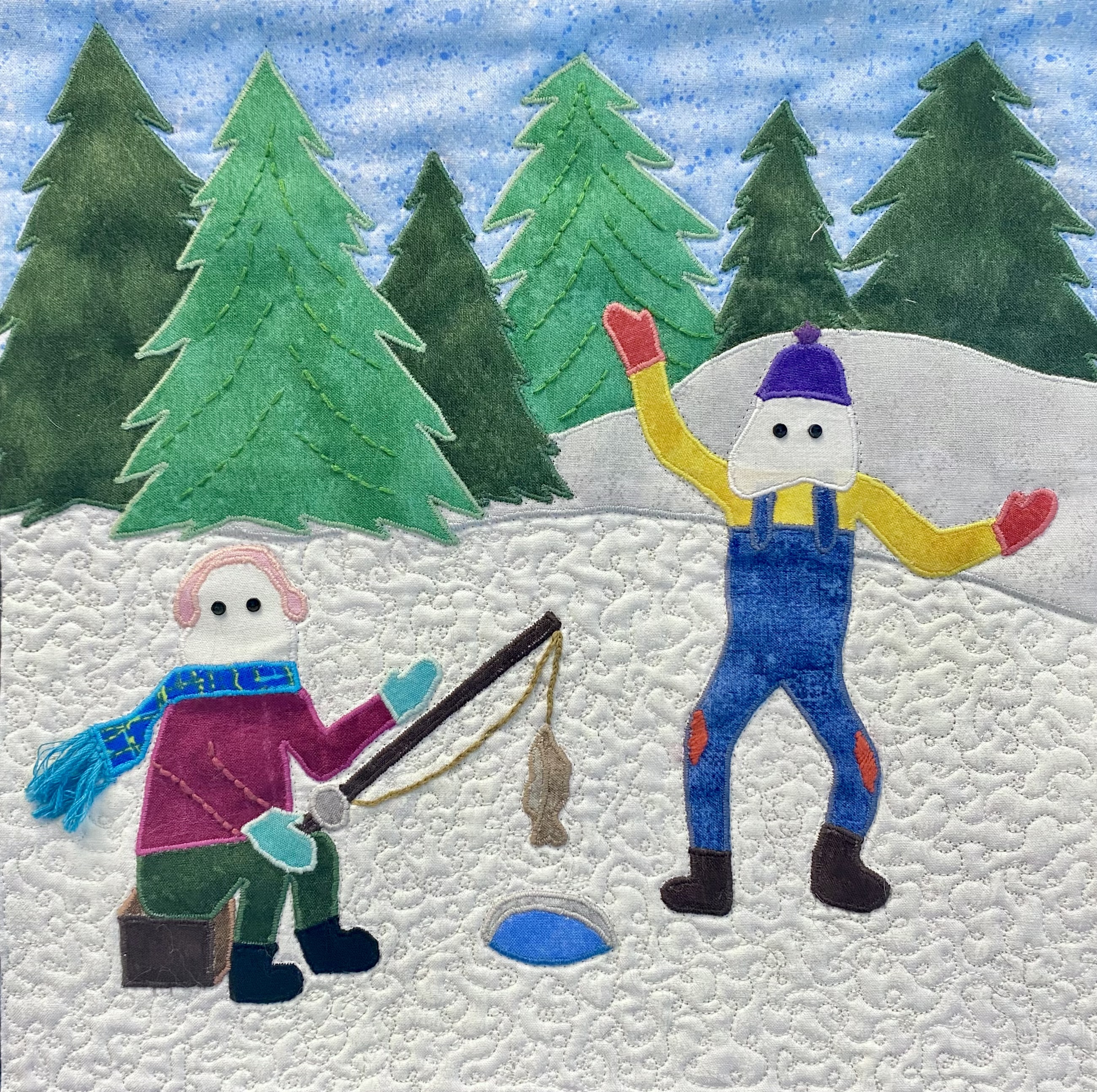 We’ll ship the kits to you bi-monthly, following the schedule below via letter mail. Please note, this is at the customers own risk. If you would prefer we ship it insured and traceable, please contact us!

*When you checkout, shipping is calculated for $36 - 6 shipments of $6. It doesn't matter which method you choose - it will be sent letter mail! * 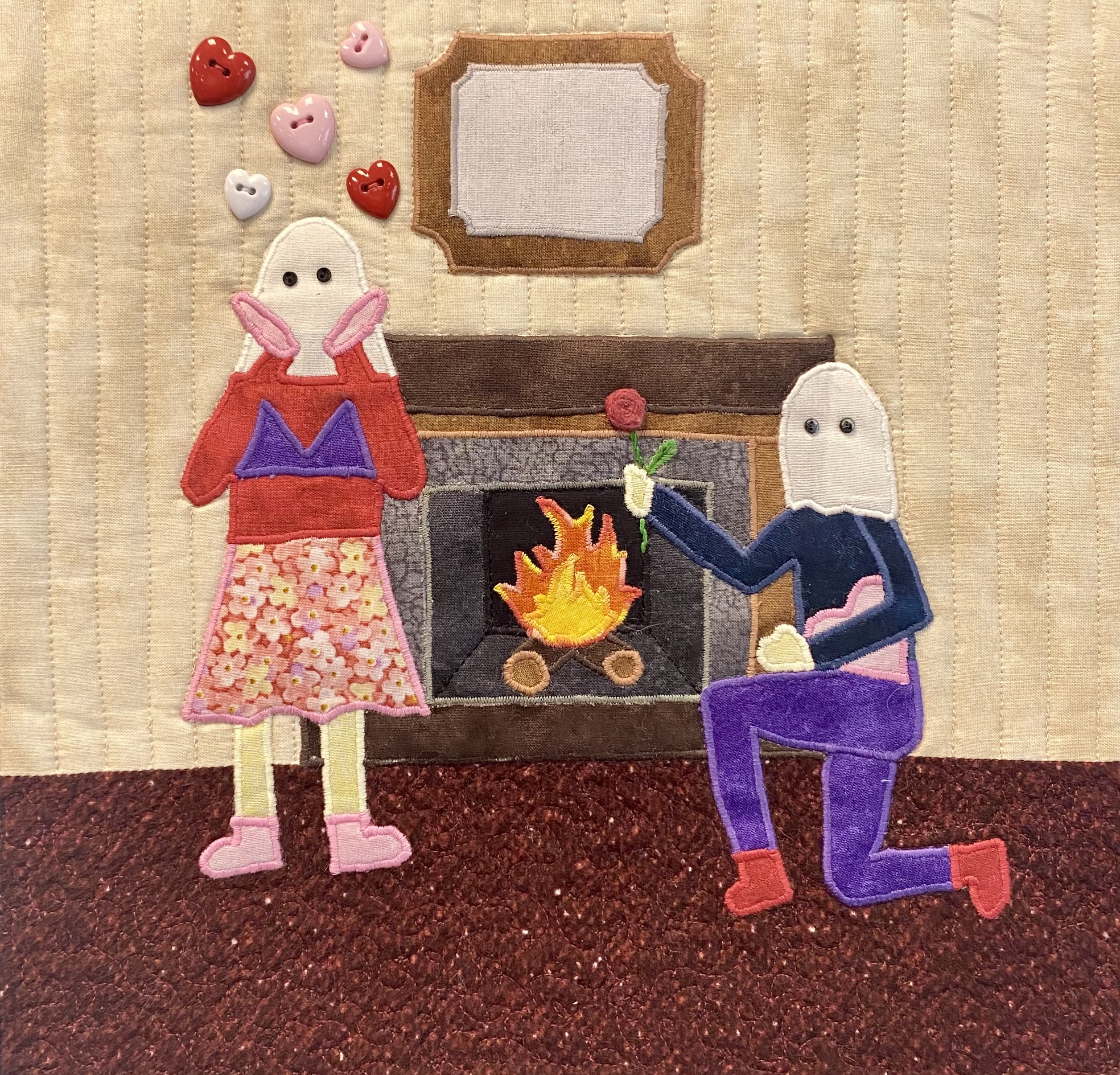 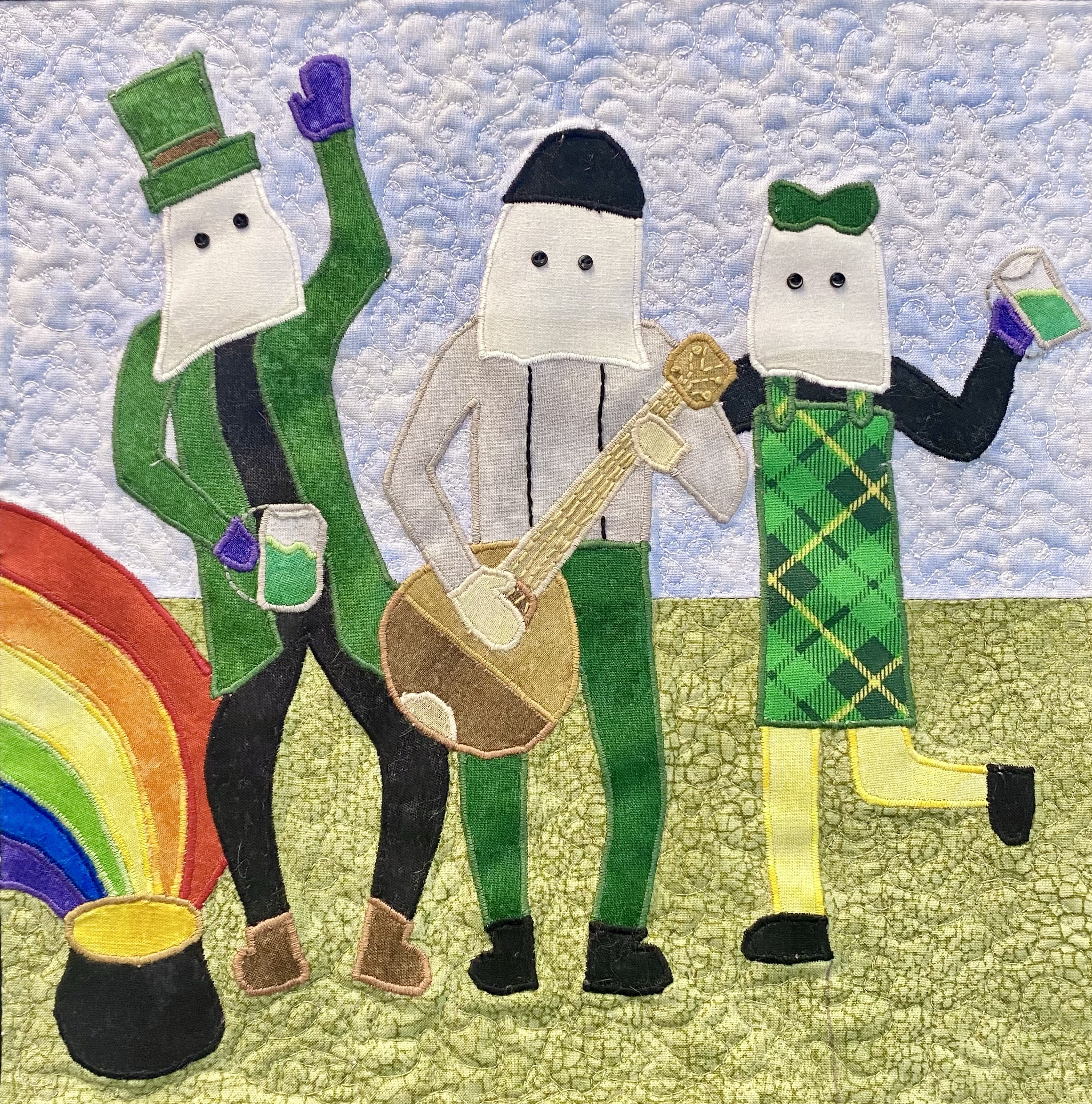 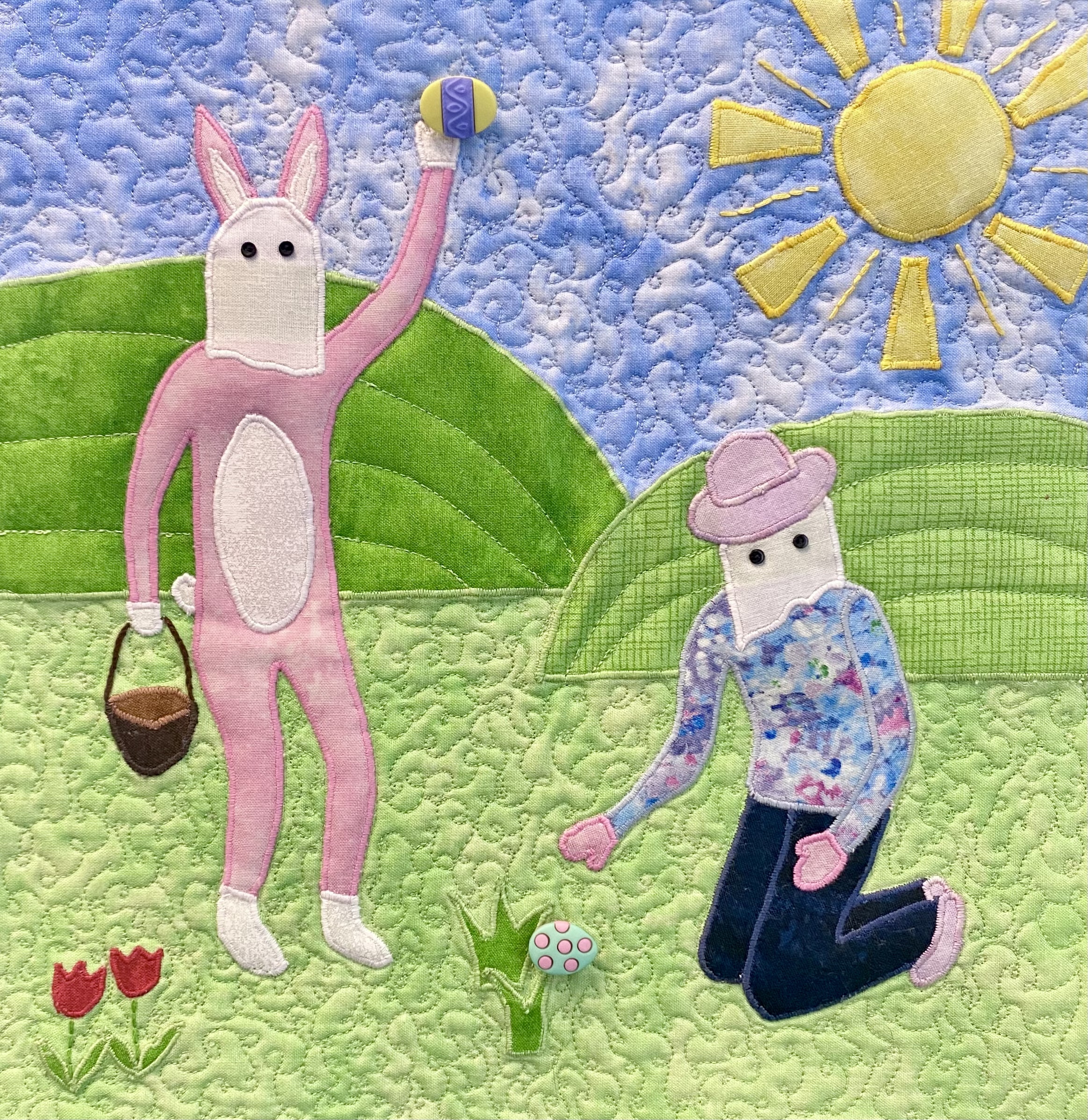 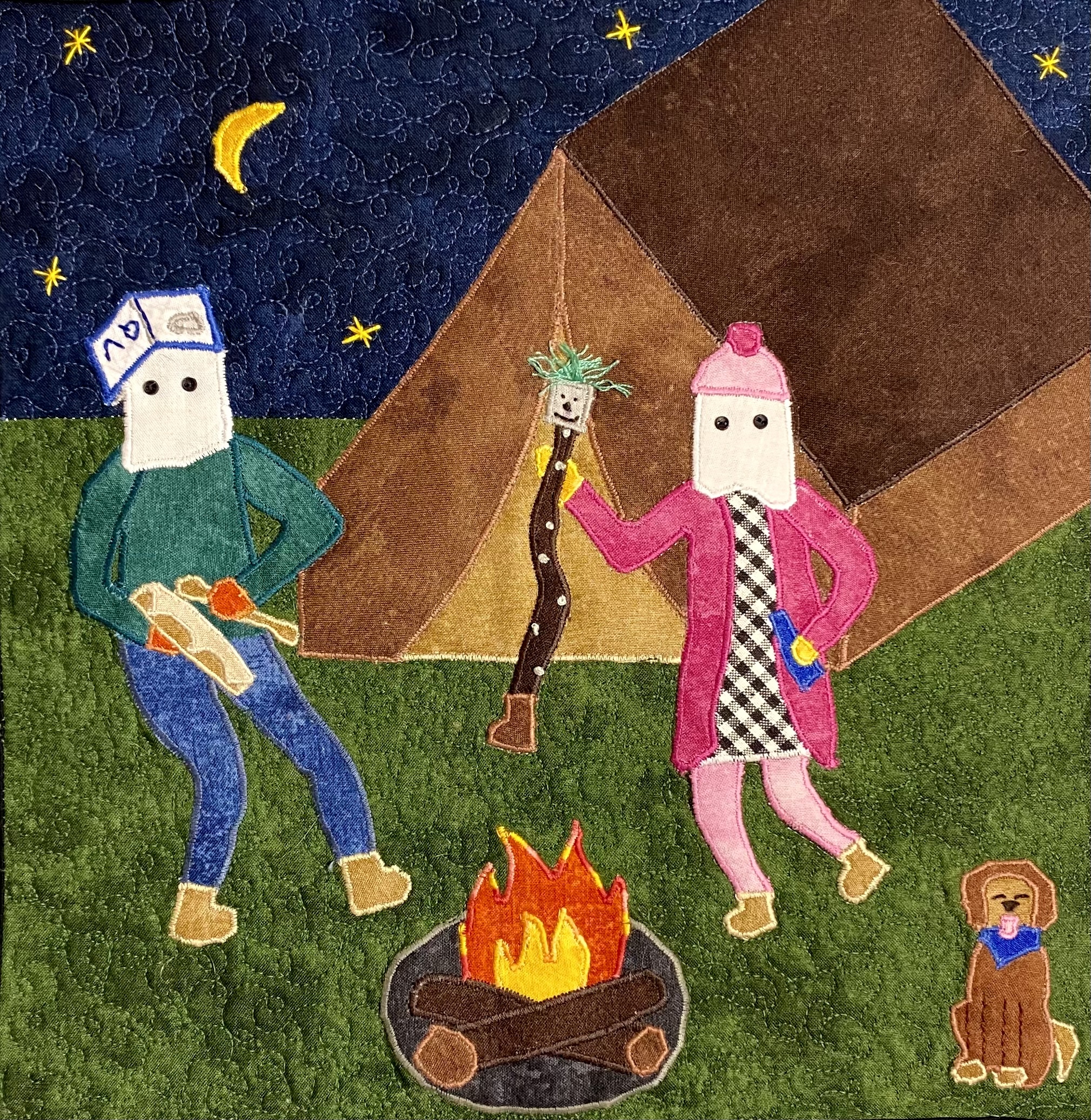 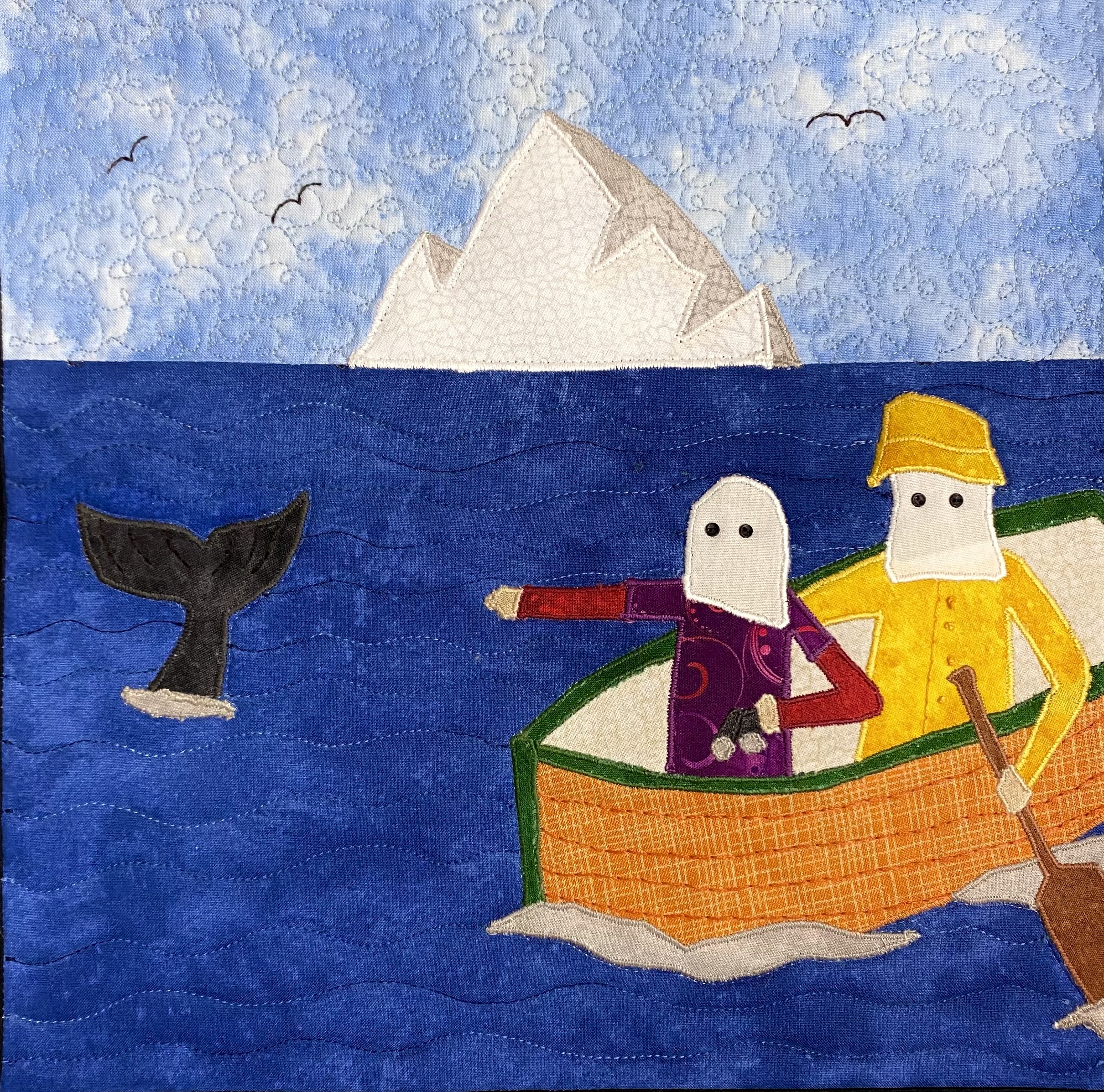 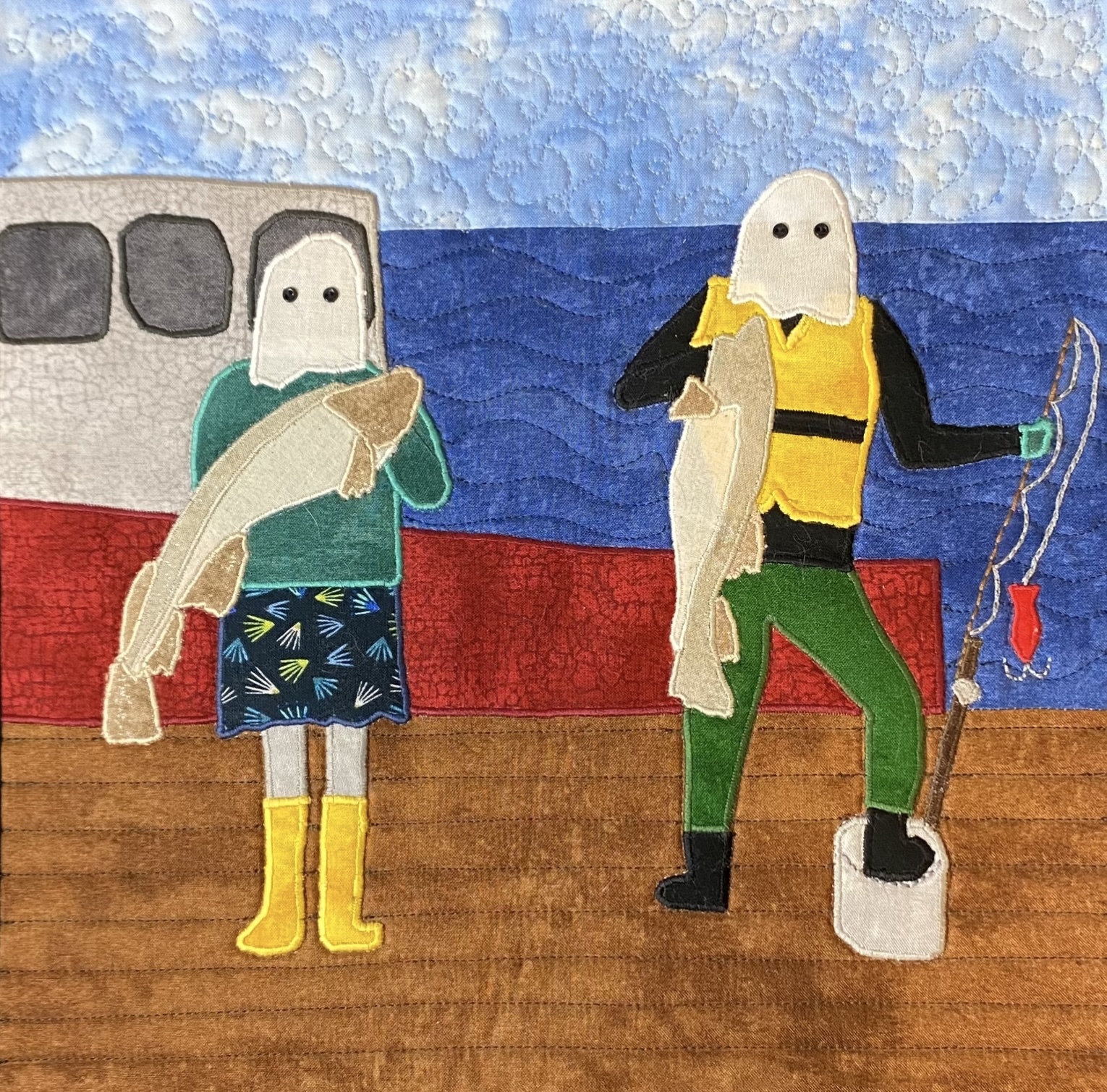 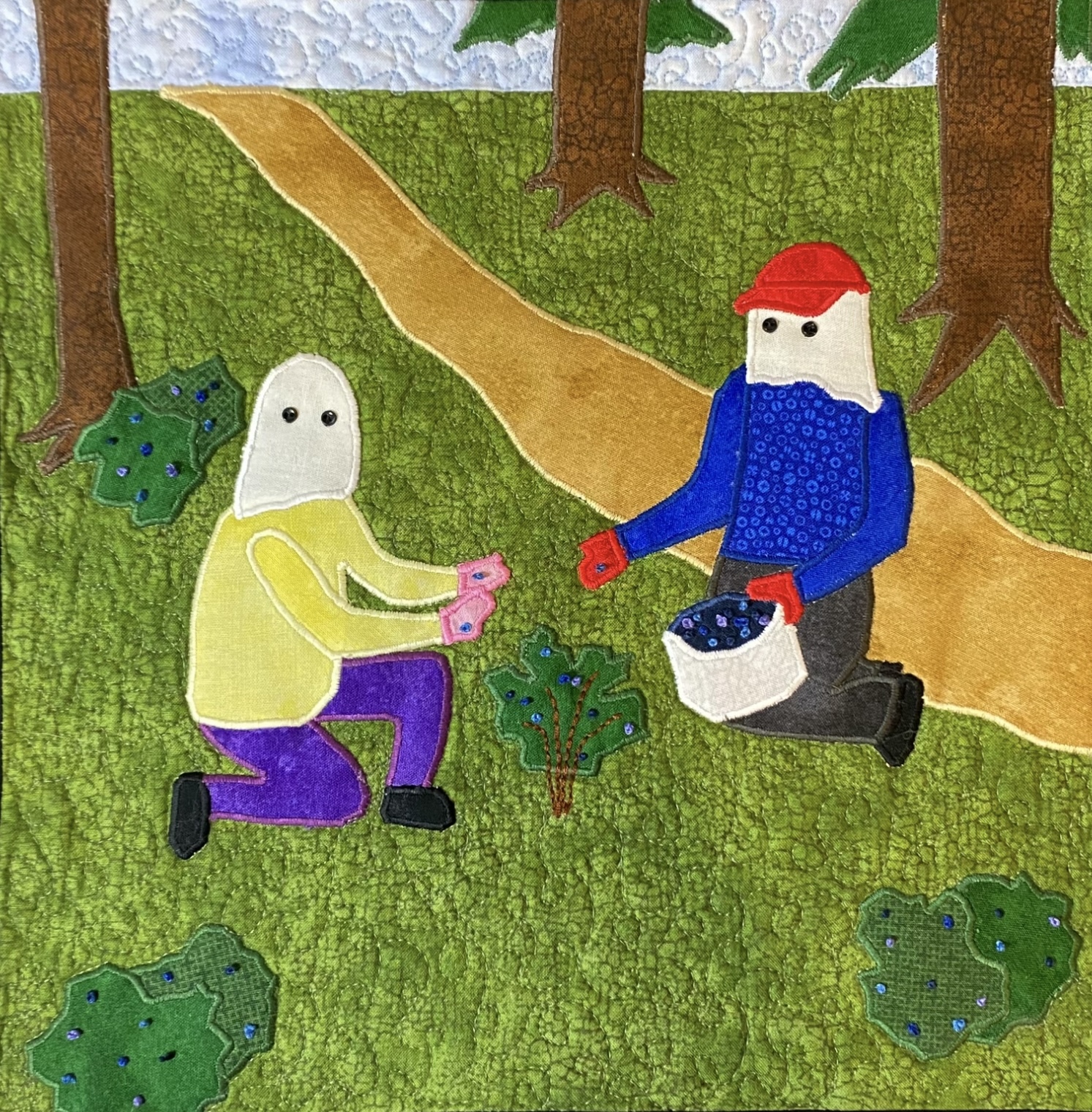 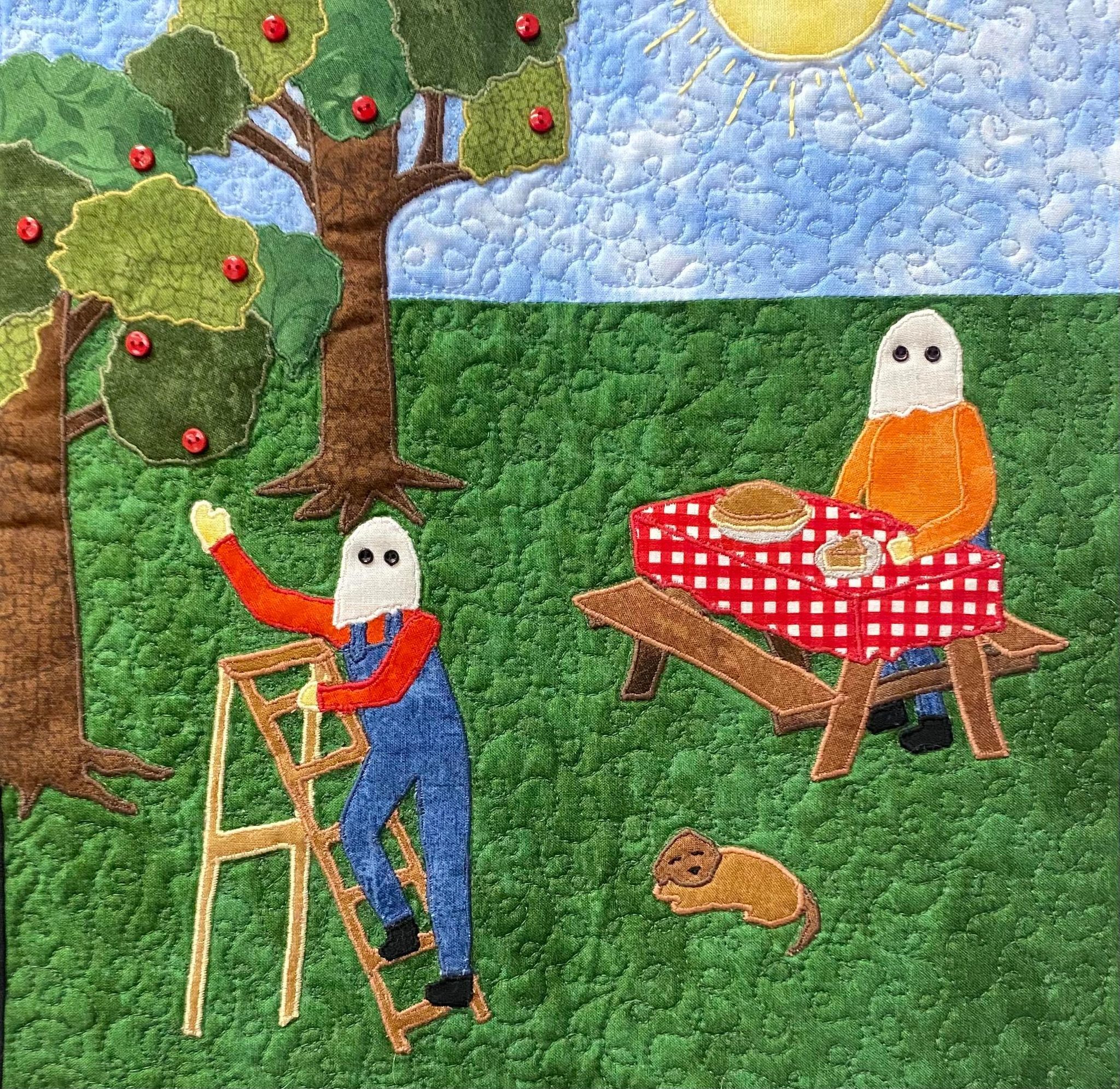 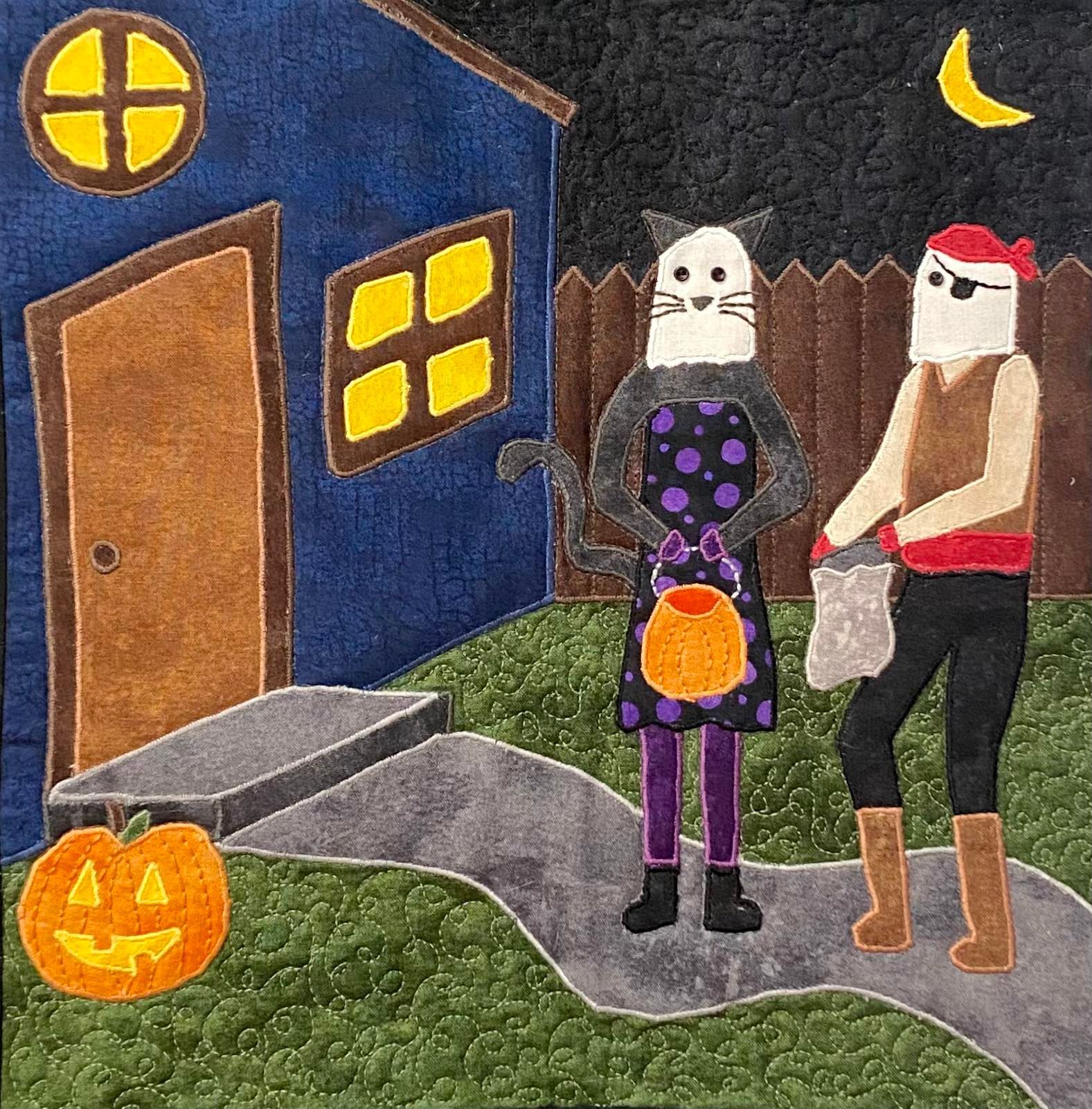 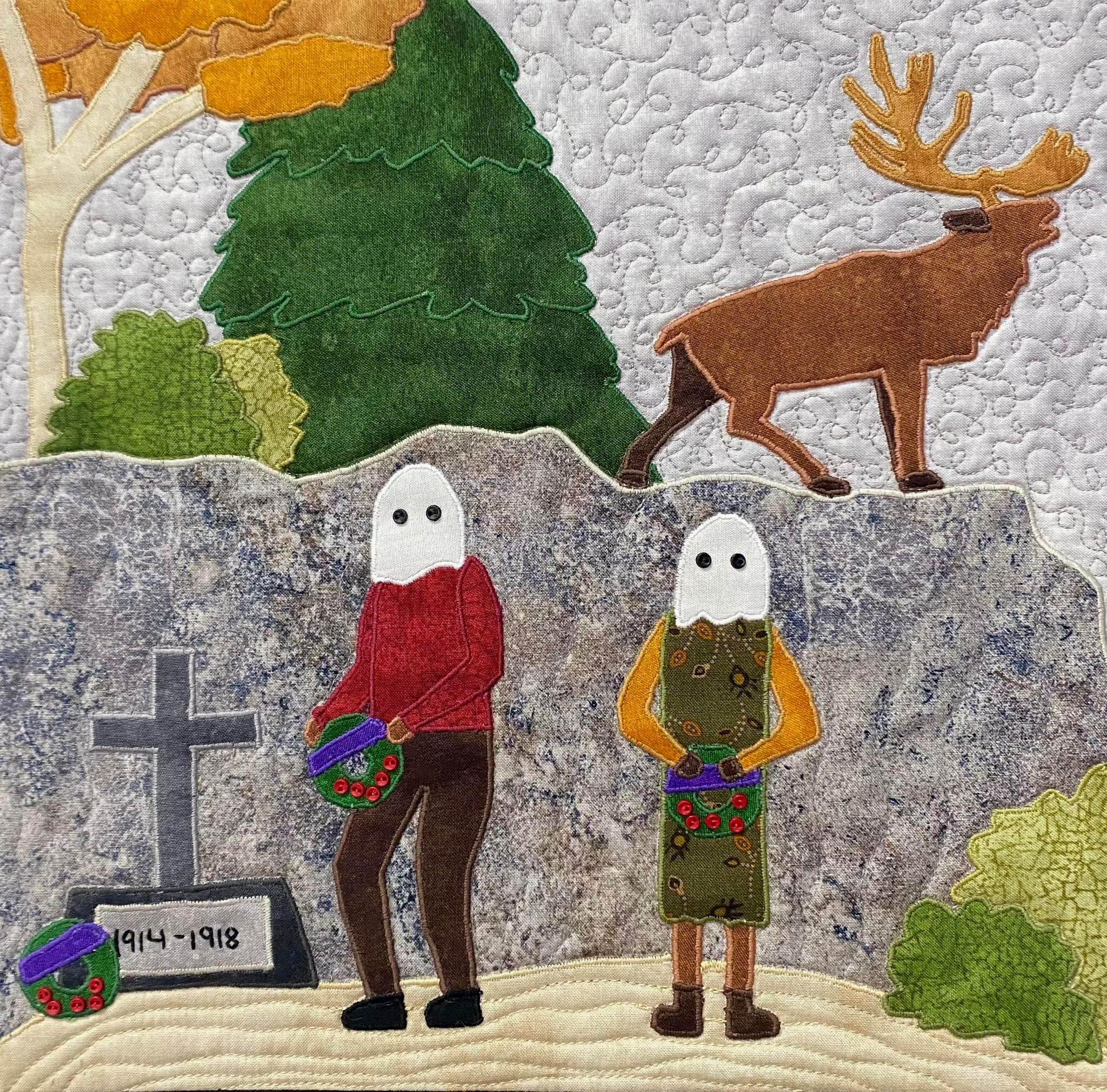 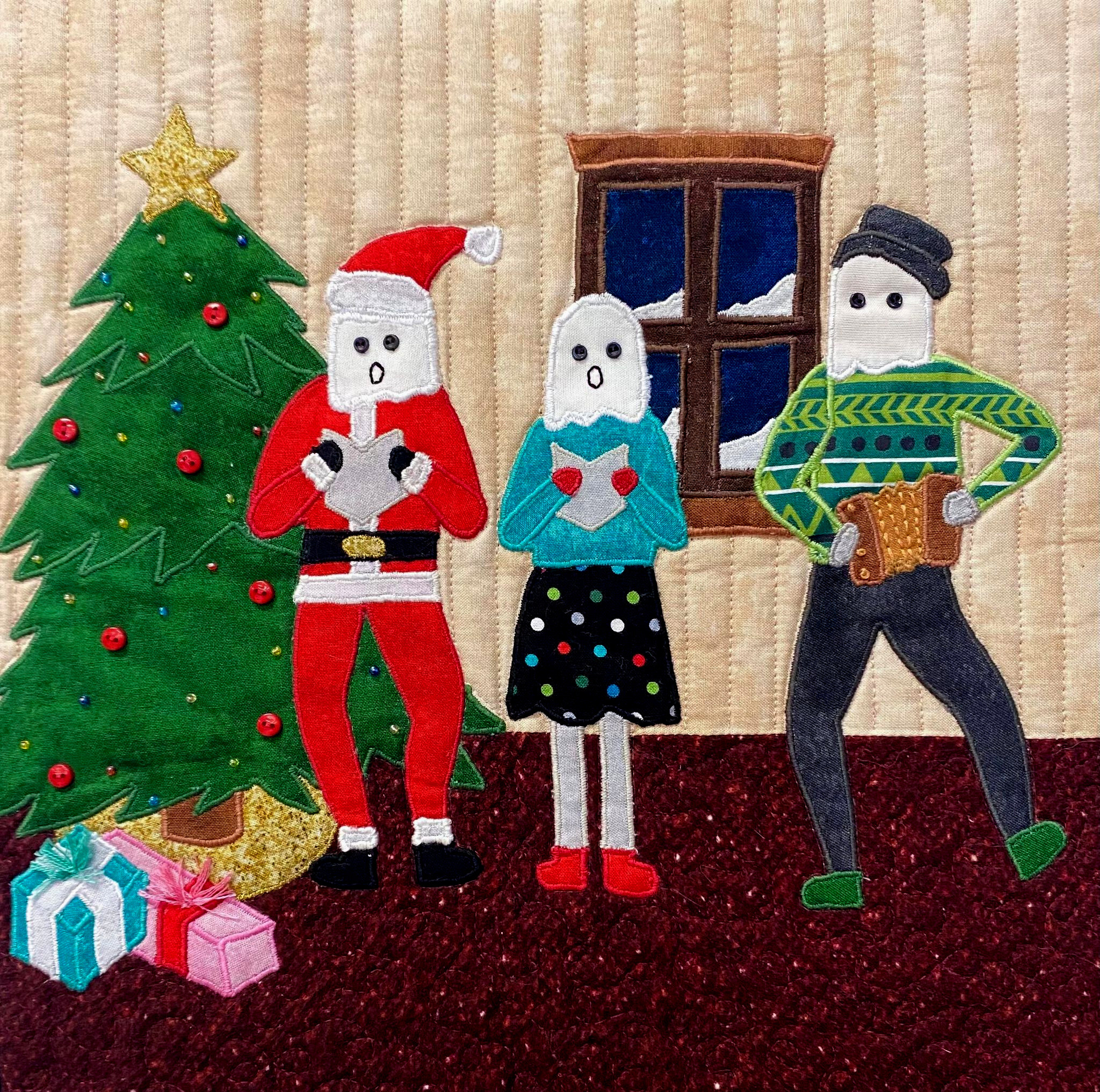